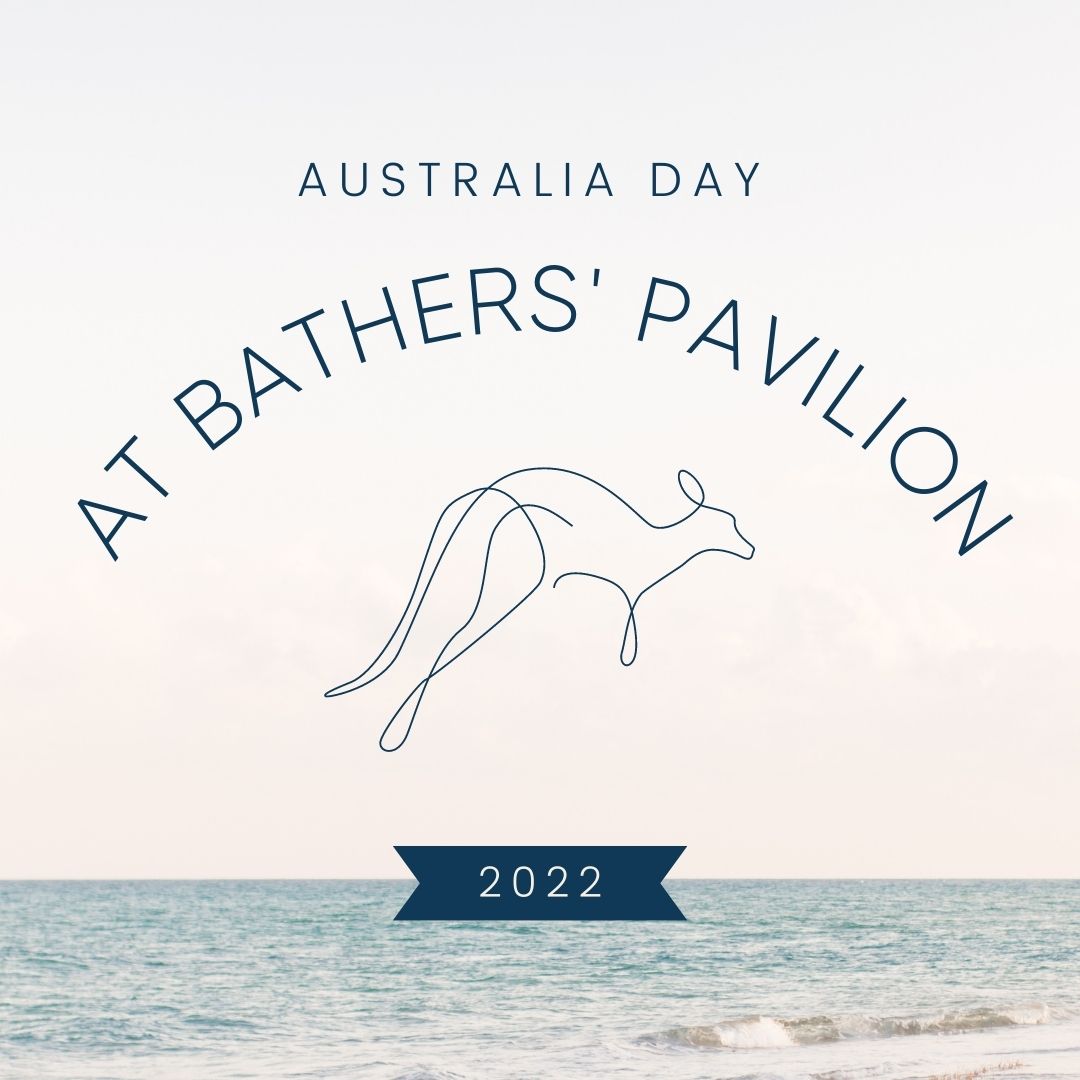 Bookings are now open for Valentines Day.
Wether you’re looking for a fine dining experience, a more casual bistro dinner or a Thai banquet, we’ve got you covered. Book below or call us on 9969 5050 to start planning the perfect Valentines Day. 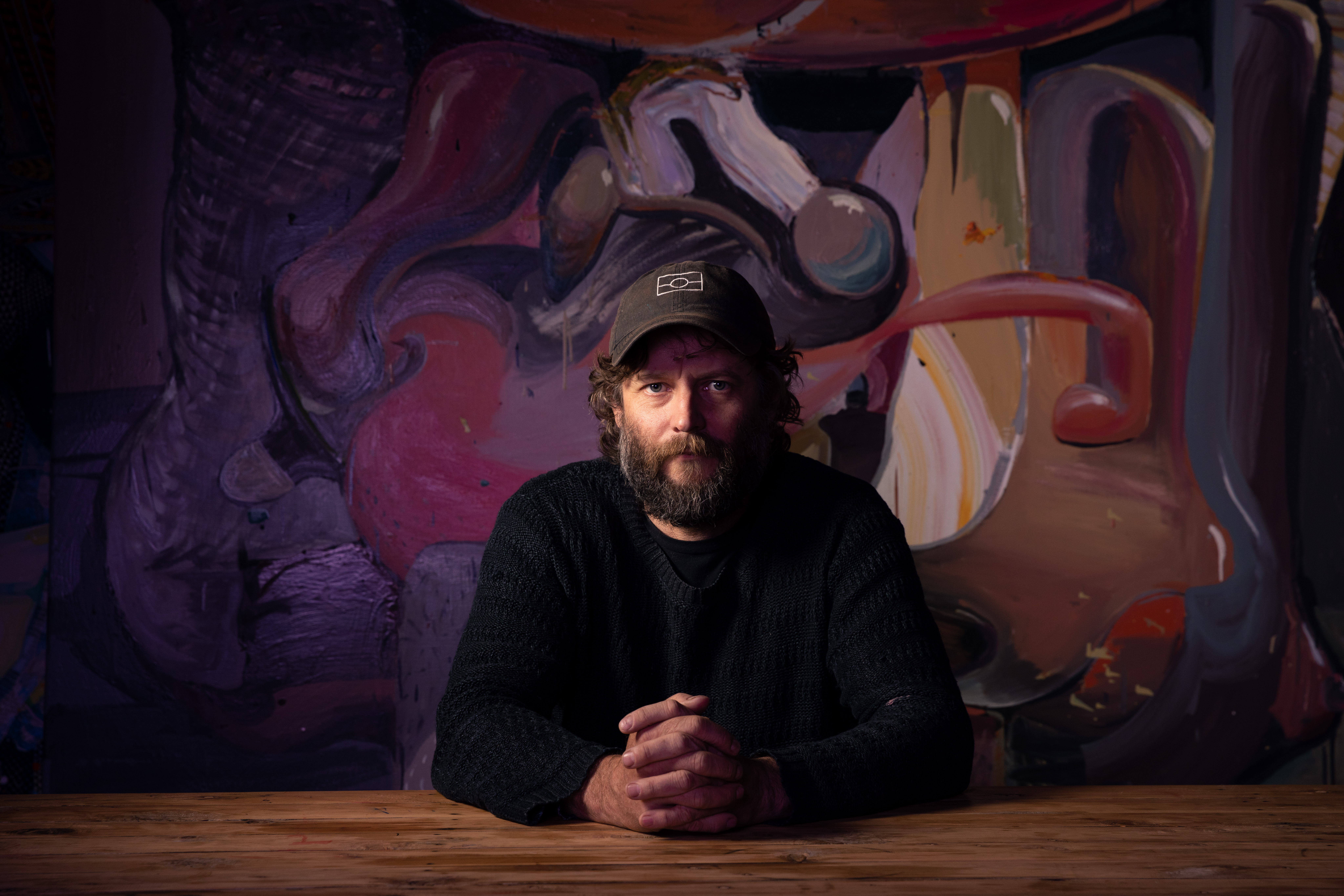 A Literary Lunch with Ben Quilty

Join us at Bather’s Pavilion Restaurant for our first Literary Lunch of 2022 with the incredible Artist Ben Quilty.

Ben Quilty is an Australian artist and social commentator, who has won a series of painting prizes: the 2014 Prudential Eye Award, 2011 Archibald Prize, and 2009 Doug Moran National Portrait Prize. He has been described as one of Australia’s most famous living artists.

‘This series, titled “Free Fall”, was heavily influenced by American realist George Bellows’ early 20th-century boxing series. Where Bellows looked to boxing, the premier bloodsport of his age, Quilty has turned to the modern phenomenon of the Ultimate Fighting Championships (UFC). Looking back on Quilty’s work in recent years, his ongoing exploration of heavily abstracted, tortured anatomies, perhaps it was inevitable these figures, or their kin, would end up in a fighting pit, aka the ‘UFC Octagon’. Crucially, while studying Bellows, Quilty revisited the iconic images taken by photojournalist (and cousin) Andrew Quilty of the 2005 Cronulla riots. Here, the beach and the Octagon are corresponding zones, symbolically potent places steeped in friction, violence and ritual.’ – from the Foreword by Milena Stojanovska

The price includes a two course lunch and a glass of wine. Copies of the book will be sold on the day at a special discounted price of $55, Ben Quilty will also be signing copies. 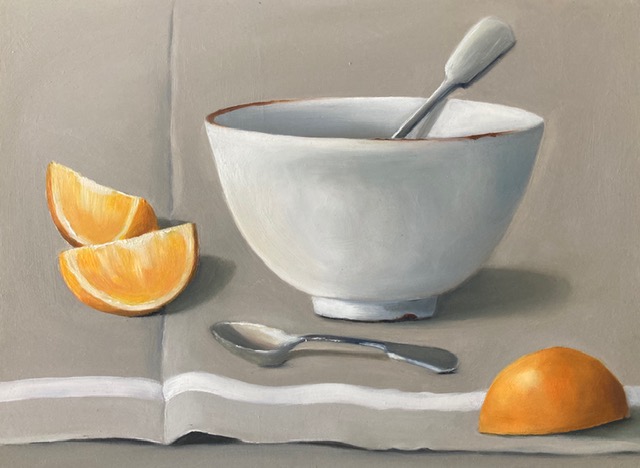 Gail and Sally are local artists who share a studio at the Headland Park Artists’ Precinct, Middle Head, Mosman. They have exhibited at their studio as well as The Landship Gallery at Middle Head, Riverview Art Show, Martha’s at Castlecrag, the Milk Factory Gallery, Bowral, Lindfield Art Show, the Moree Gallery, and Bathers’ Pavilion 2015, 2018 and current.

Gail Berkman
After a long career in interiors and colour consultancy, Gail uses that knowledge to create contemporary, colourful, slightly quirky still life paintings. Her current body of work is inspired by her country upbringing and by her love of design and graphics. The playful relationship of scale and composition is intended to surprise and delight the observer. Gail is currently exploring stylised landscapes, and works in acrylic and oil on canvas, board and linen.

Sally Hawthorne
Sally has spent many years training and working in an art and design oriented environment. The theme of Sally’s work is the creation of images that evoke a feeling of tranquillity and nostalgia based on the simplicity, stillness and quietness of everyday objects.  In her still life paintings, she explores ways to capture the sensation of nostalgia and moodiness through her use of light and shadow, and a limited palette.  She works in oil on canvas, linen and board.  More recently Sally is exploring a bolder use of colour while still maintaining the search for ‘calm’ in her work. 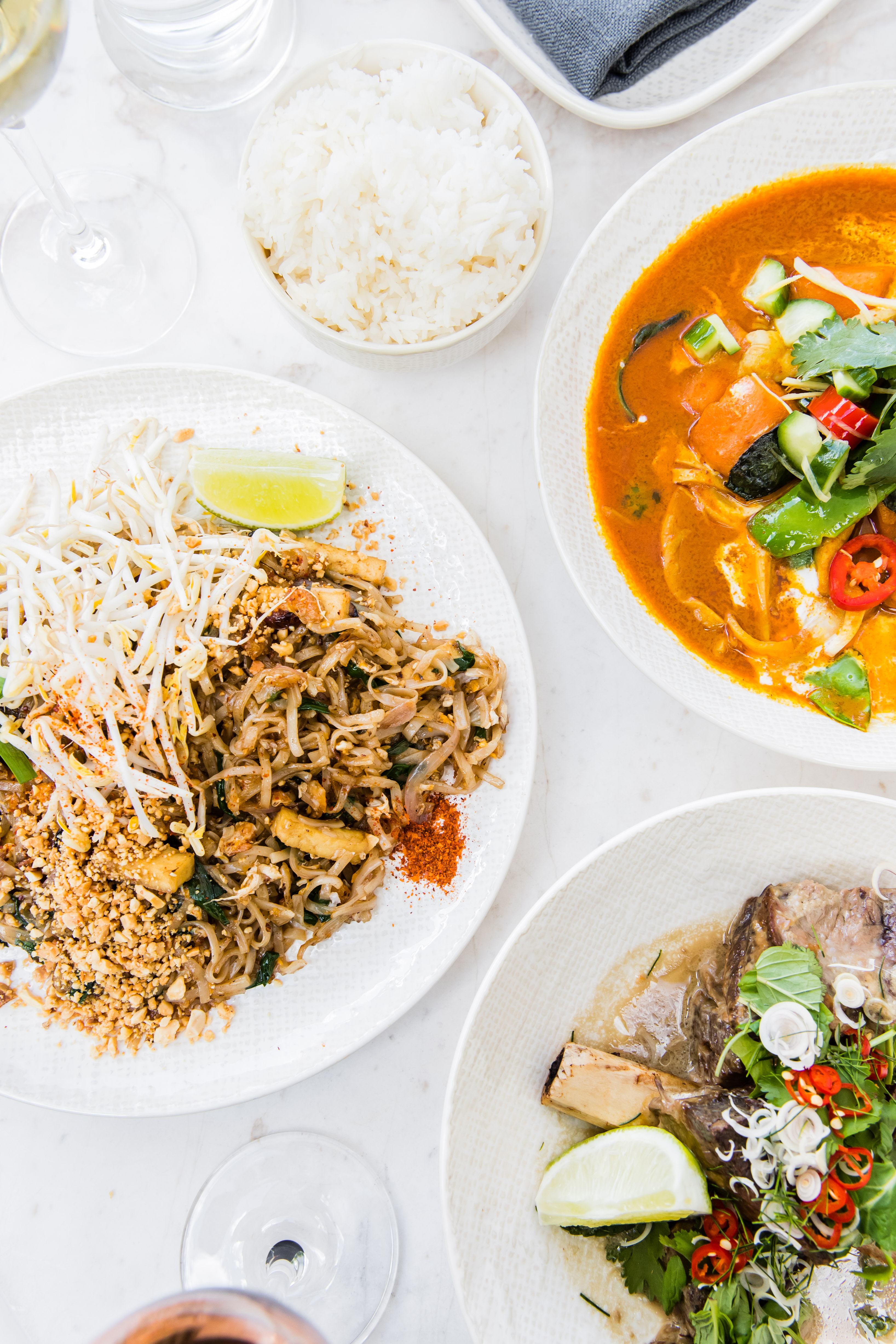 Enjoy a selection of the Chef’s favourite dishes, including dessert.
Available for groups of 4 + for lunch only. 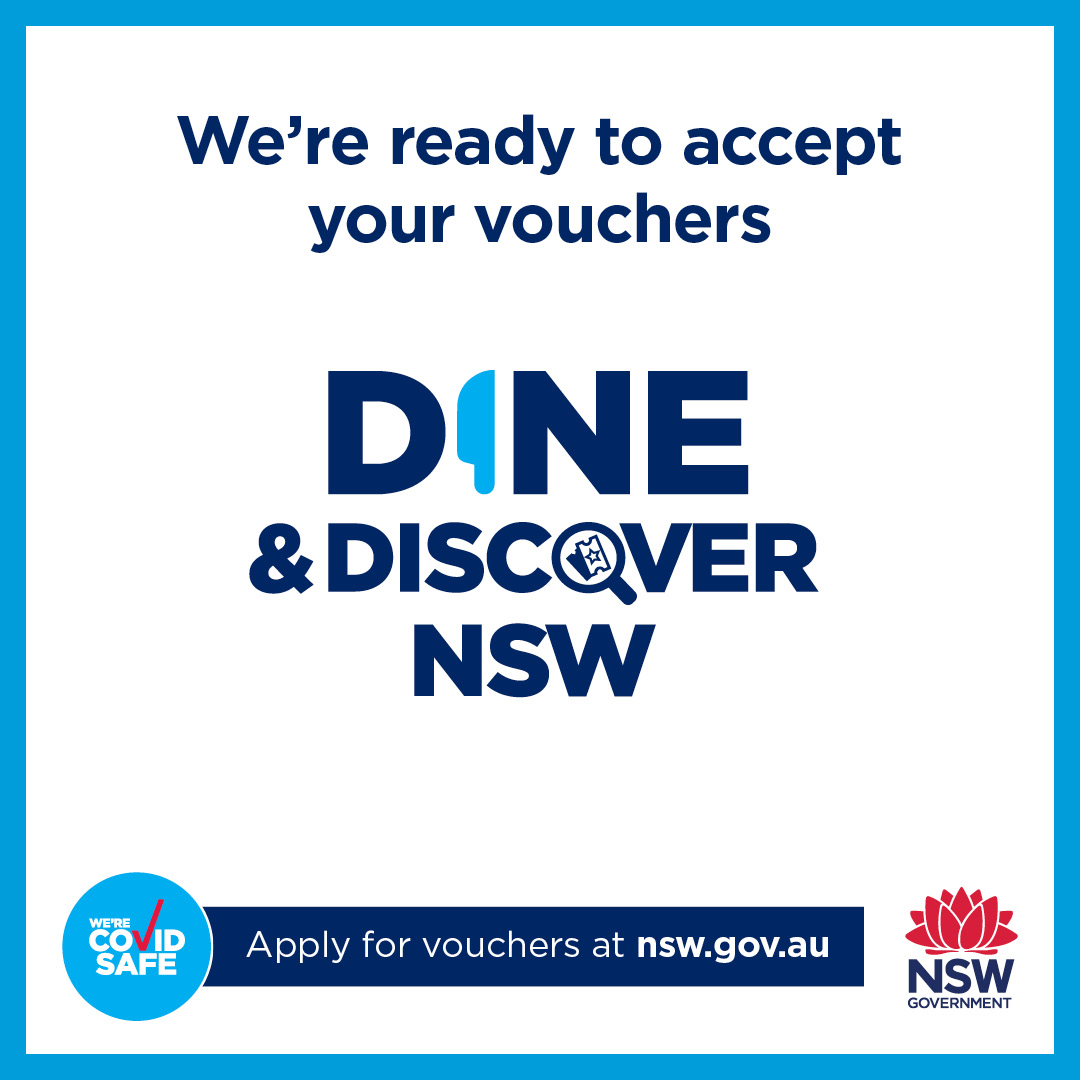 Vouchers are redeemable anywhere within Bathers. 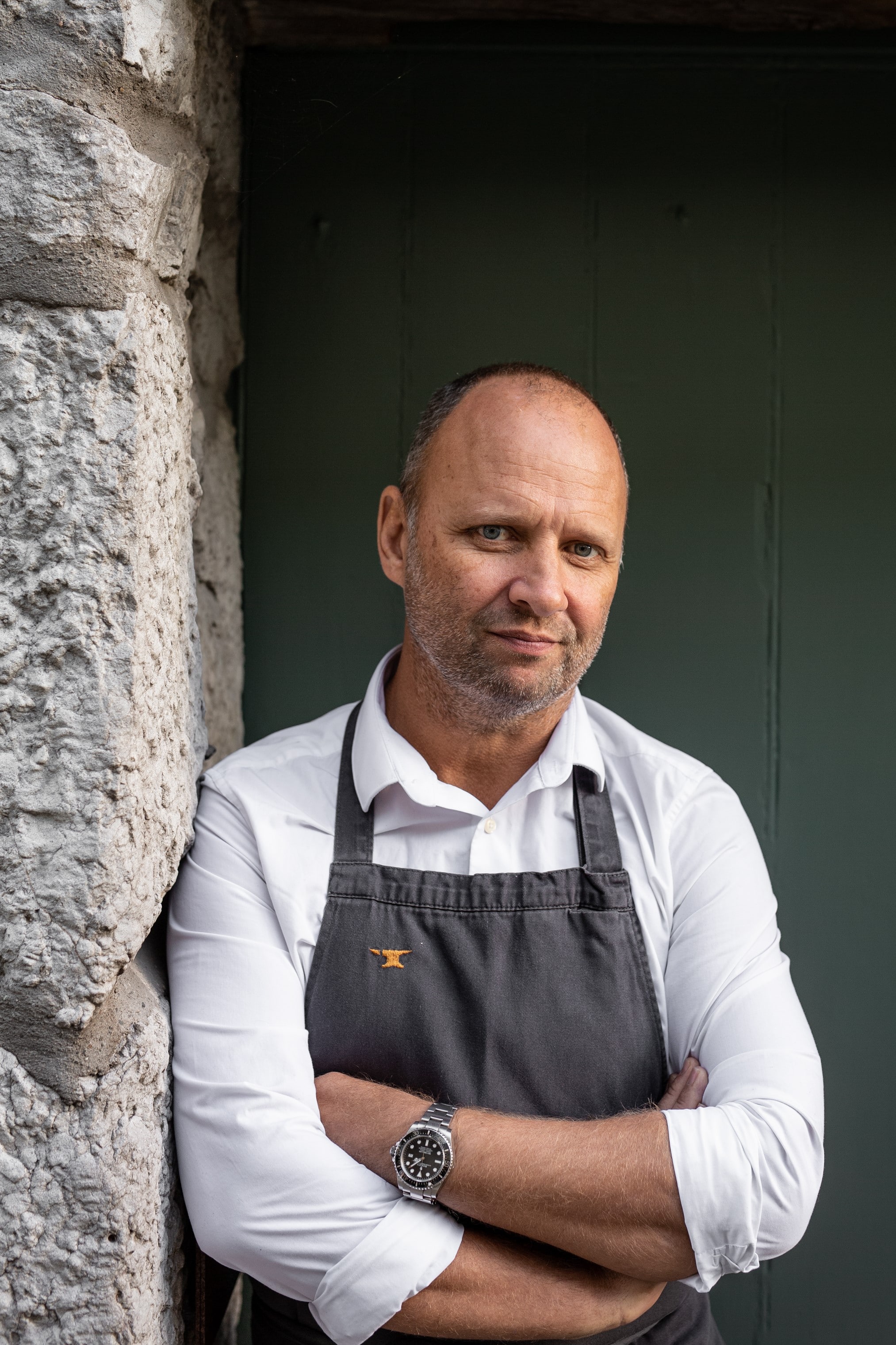